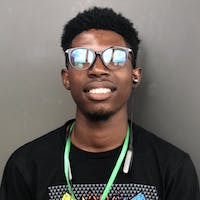 The Open Source Community Africa (OSCA) Uyo chapter had her first meetup on the 14th of December 2019 from 10:00 am to 4:00 pm. In partnership with the Facebook Developer Circles community Uyo, the event was aimed at getting techies of all fields interested in Open Source.

We had an attendance of about 70 people, there were four speaker sessions and a panel session, the speakers covered some of the areas of concern when getting into open source as a newbie; "Getting started with Open Source. Why get involved?" "Open Source: The pains of the first PR!" "Open Source for design" and "How to make money from open source." The topic of the panel session was: The future of Open Source. The slides from each speaker's meeting will be shared later in the article. 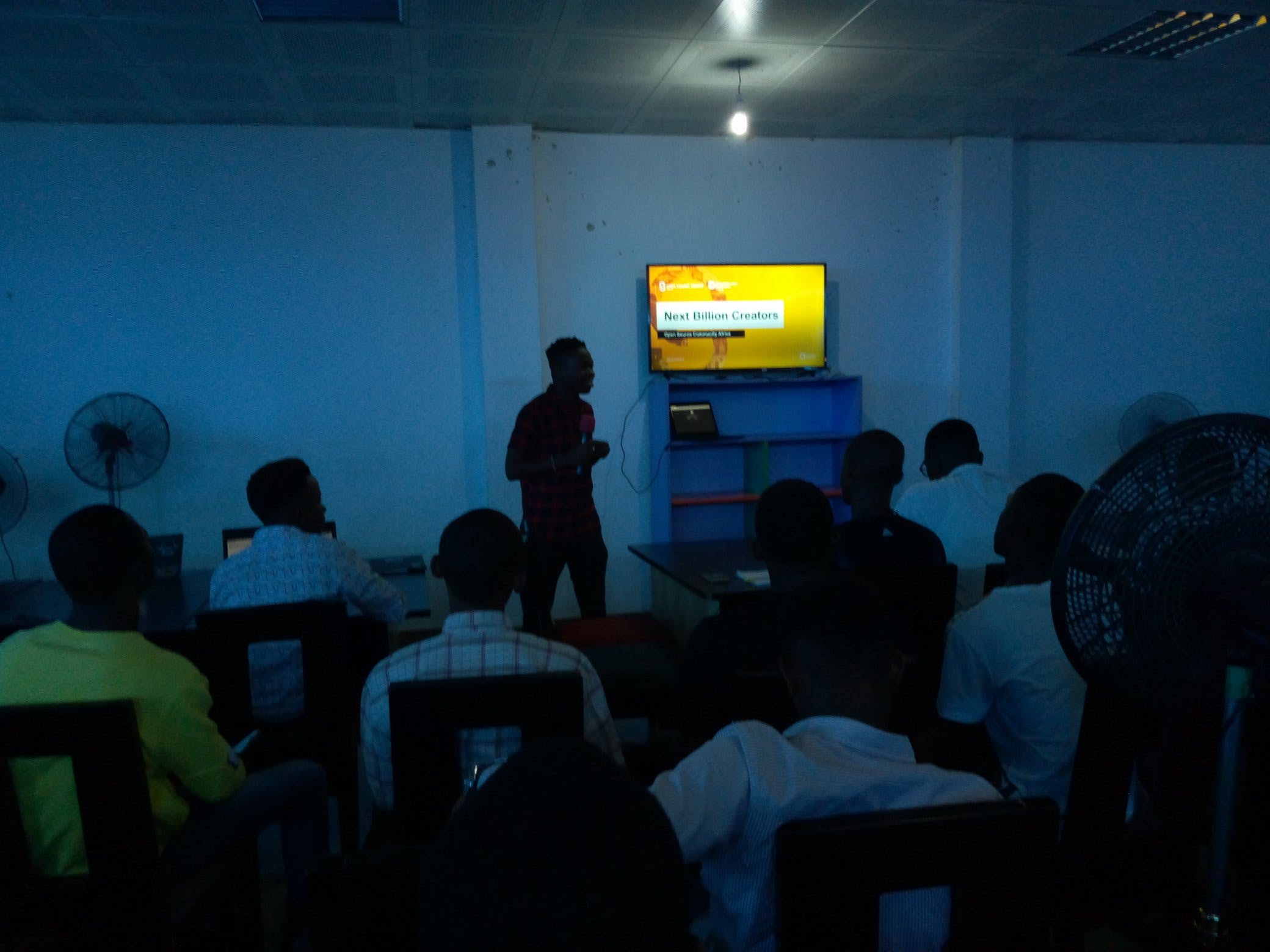 Samson talking about what "The Next Billion Creators" means

The interactive keynote session was taken by Samson Goddy, the co-founder of OSC Africa and board member at Sugar Labs. He introduced the attendees to the Open Source Community Africa, He also talked about the purpose of the community and what it aims to achieve.

Talk Session: Getting started with Open Source. Why get involved? 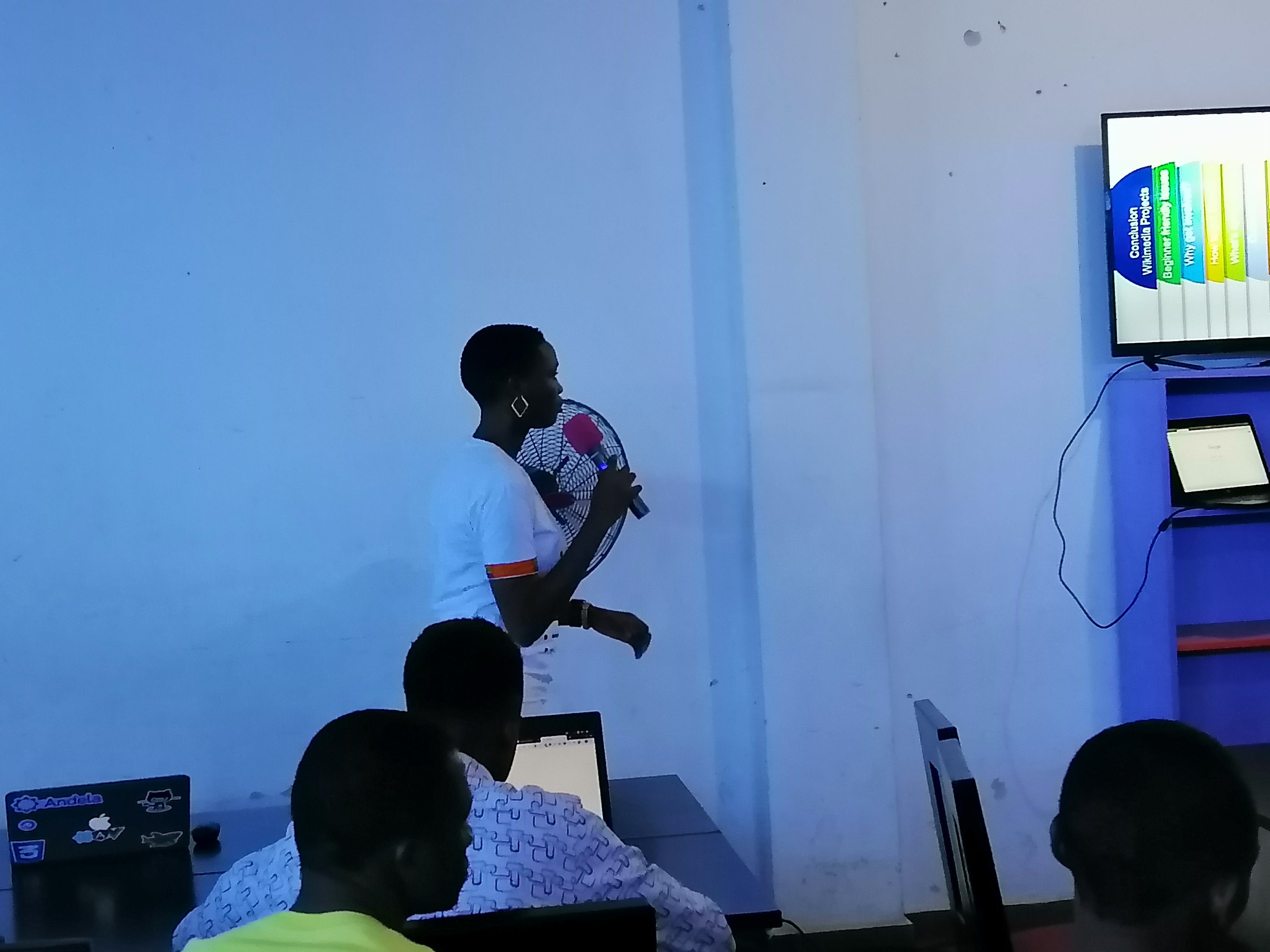 Glory Agatevure is a Software Developer and a board member of the Django Project, she talked about the reasons to get into Open Source, as well as gave some examples of beginner-friendly projects to contribute to like Wikimedia.

Open Source: The pains of the first PR! 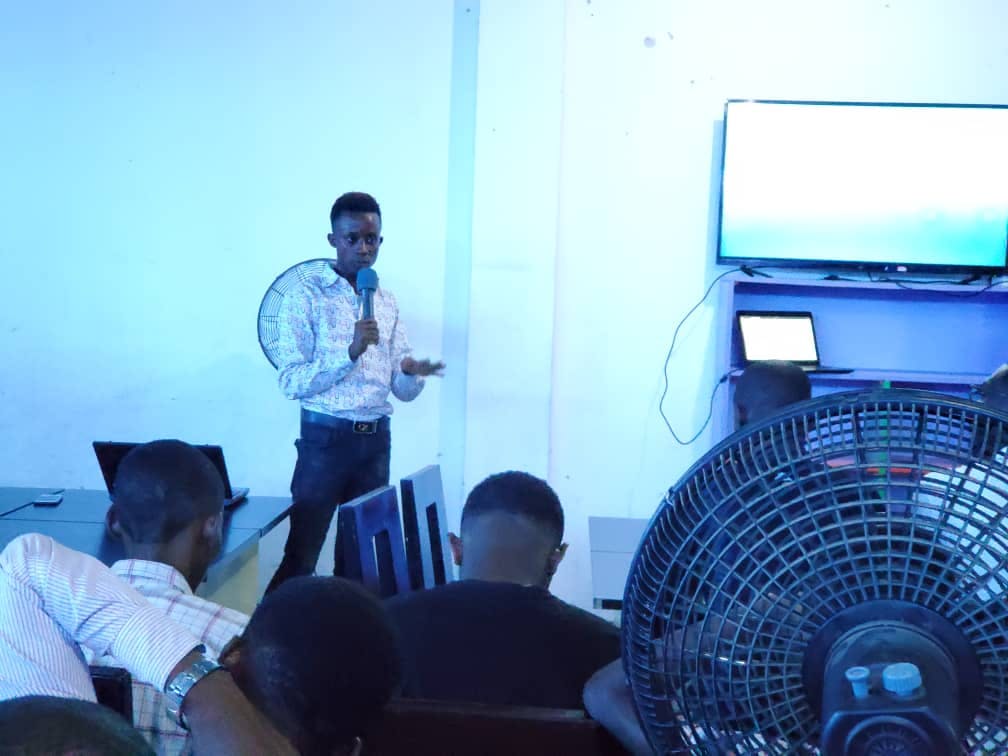 Elisha Ukpong is a Software Developer and the CTO at Farmsponsor. He talked about his story contributing to Open Source as a beginner and how it felt to submit that first pull request, which eventually got merged.

How to make money from open source 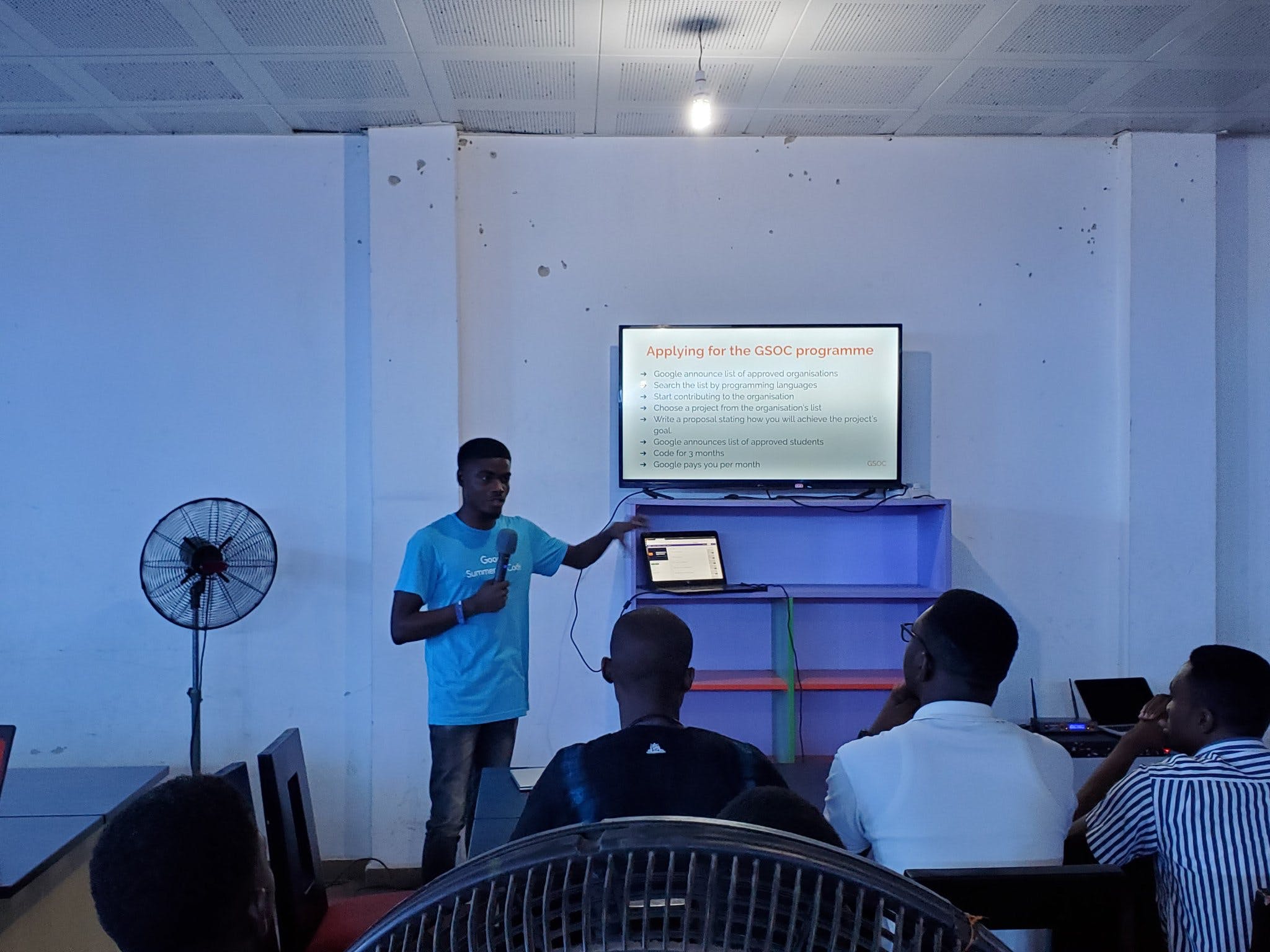 James walking through the process of applying to GSoC

James John, a Software Developer and GSoC alumnus at Oppia Foundation, He discussed the different ways of making money from Open Source, He also walked through the process of applying to Google Summer of Code and the Outreachy program, as well as outlined the benefits of completing these programs. 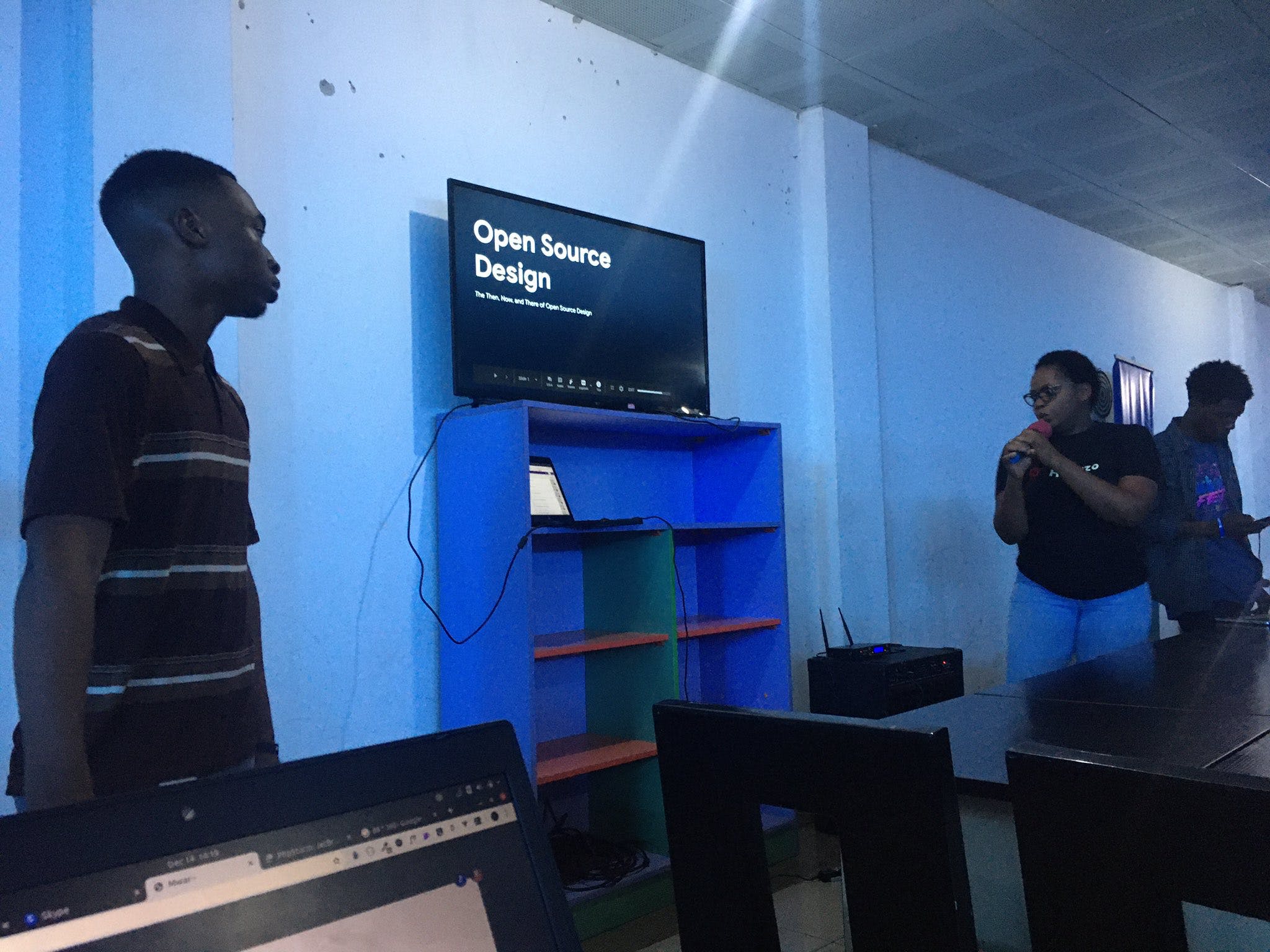 Mfonobong and Mark talking about Open Source for design

Mfonobong Umondia and Ekemini Mark are UI/UX designers, Mfonobong is a Figma Ambassador in Uyo and Mark is the lead for the Dribble community Uyo. They both took the stage with finesse, speaking on the different ways to contribute to open source, not only as a designer but as someone who does not write code in general. They gave examples of communities to contribute to and shared a lot of helpful resources. 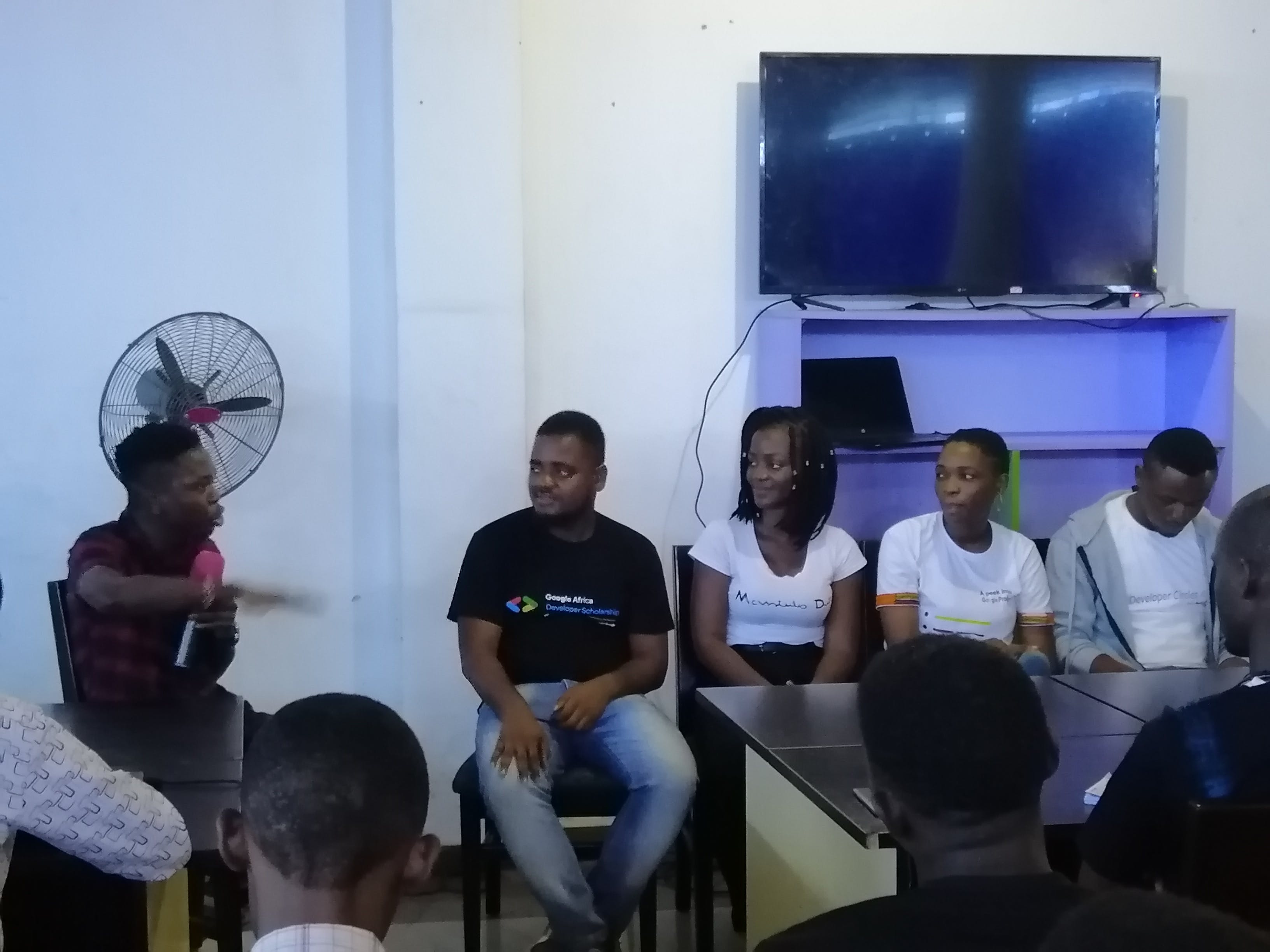 The panel session was really engaging, It was lead by Samson Goddy and the panelists included; Edidiong Asikpo (DevRel Associate at InterSwitch and Facebook DevC Uyo lead ), Edidiong Etuk (Machine Learning Expert), Samuel Ufere (Software developer and Lead at OSCAAba) and Glory Agatevure (Software Developer and Board member of the Django project). The topic of the panel session was: The future of Open Source, a great deal of discussion was made on; why one should contribute to Open Source, the benefits of Open Source contribution, the importance of writing good commit messages and the steps to take to become a good contributor to Open Source. 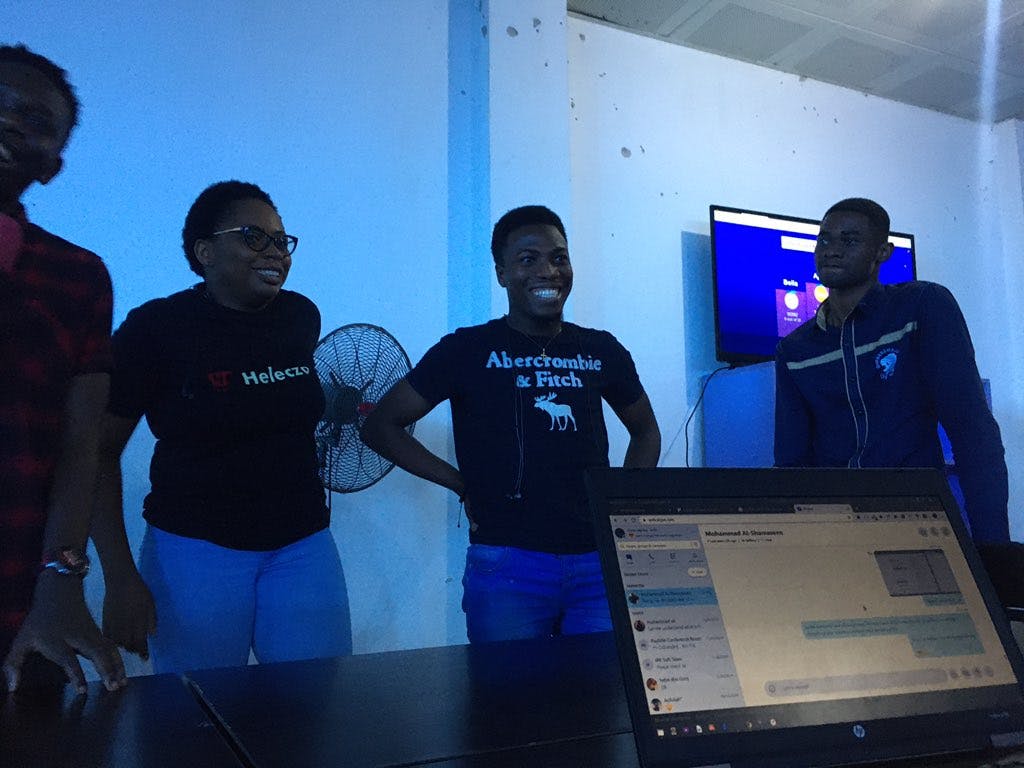 We also had a Kahoot Session where the first three winners got full sponsorship to the Open Source Festival in Lagos next year.

After the closing remark by the community lead, We went out to have group photographs to signify the end of the event. The attendees also went home with some swags, Courtesy of Google OSS, GitHub, GSoC, and OSC Africa: 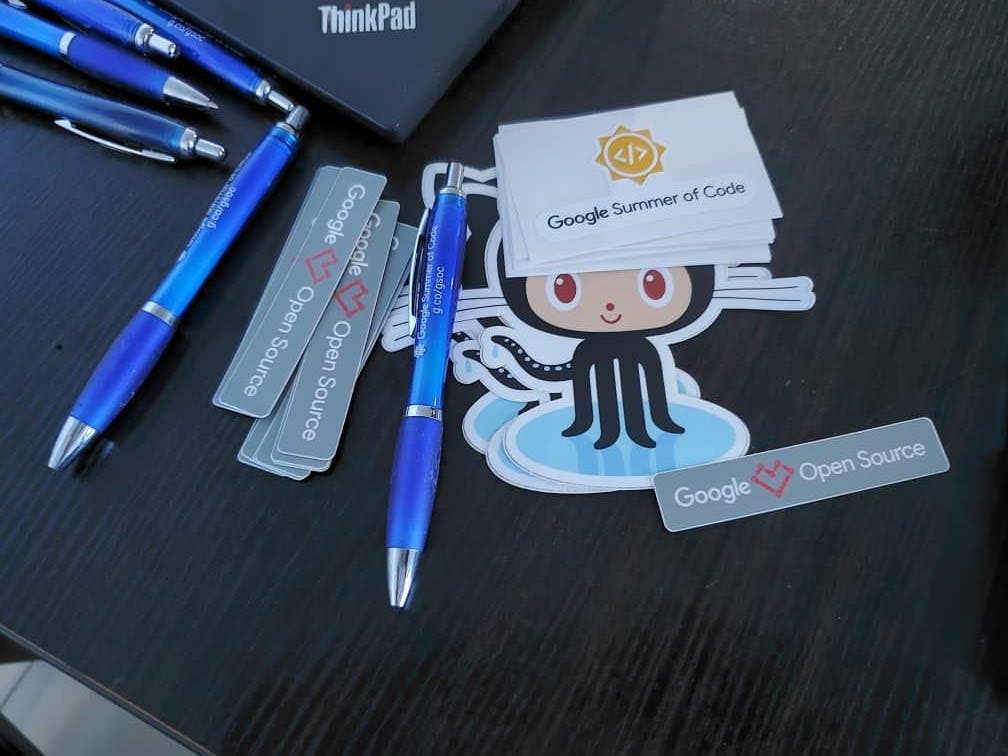 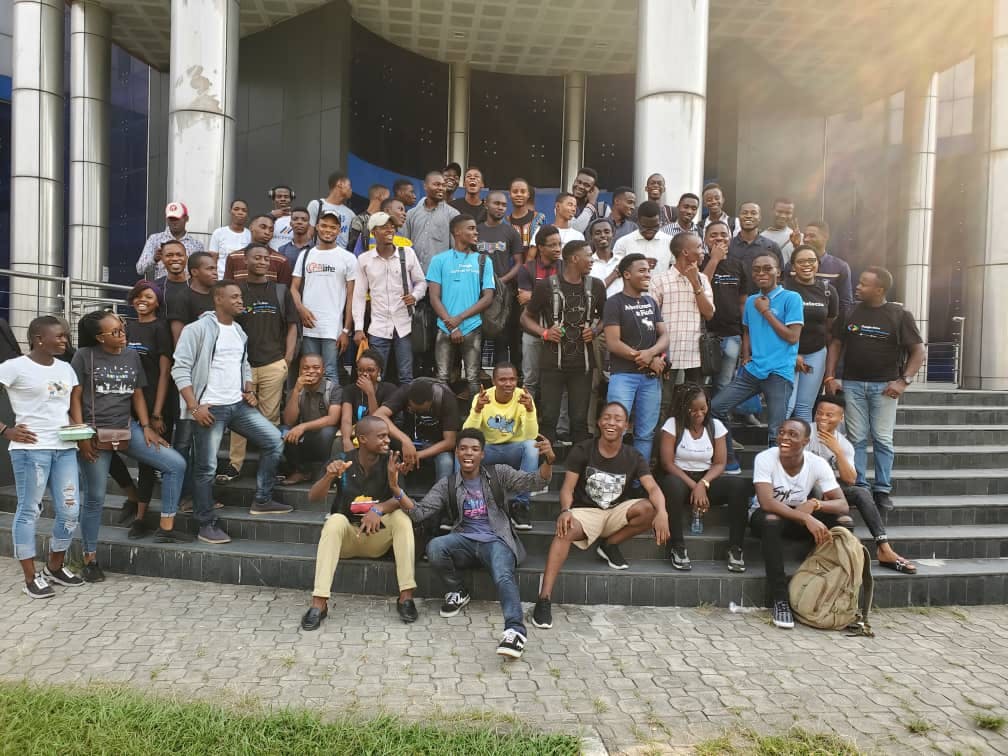 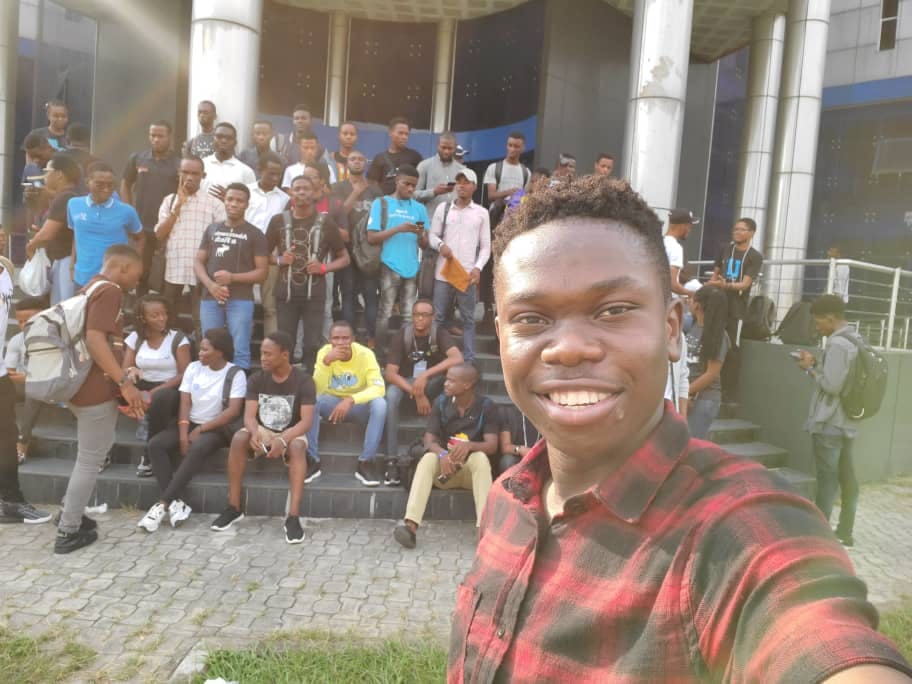 A special thanks to our sponsor: The Open Source Community Africa and The Facebook Developer Circles community Uyo for partnering with us to make the event a successful one. We also thank our Speakers and Panellists for coming out to share their knowledge on Open Source with us. Thank you to all our attendees as well.

Follow us on Twitter @osca_uyo to get updates on our future events, You can join the community as well on Zulip chat here to get connected with everyone in the Open Source Community Africa.