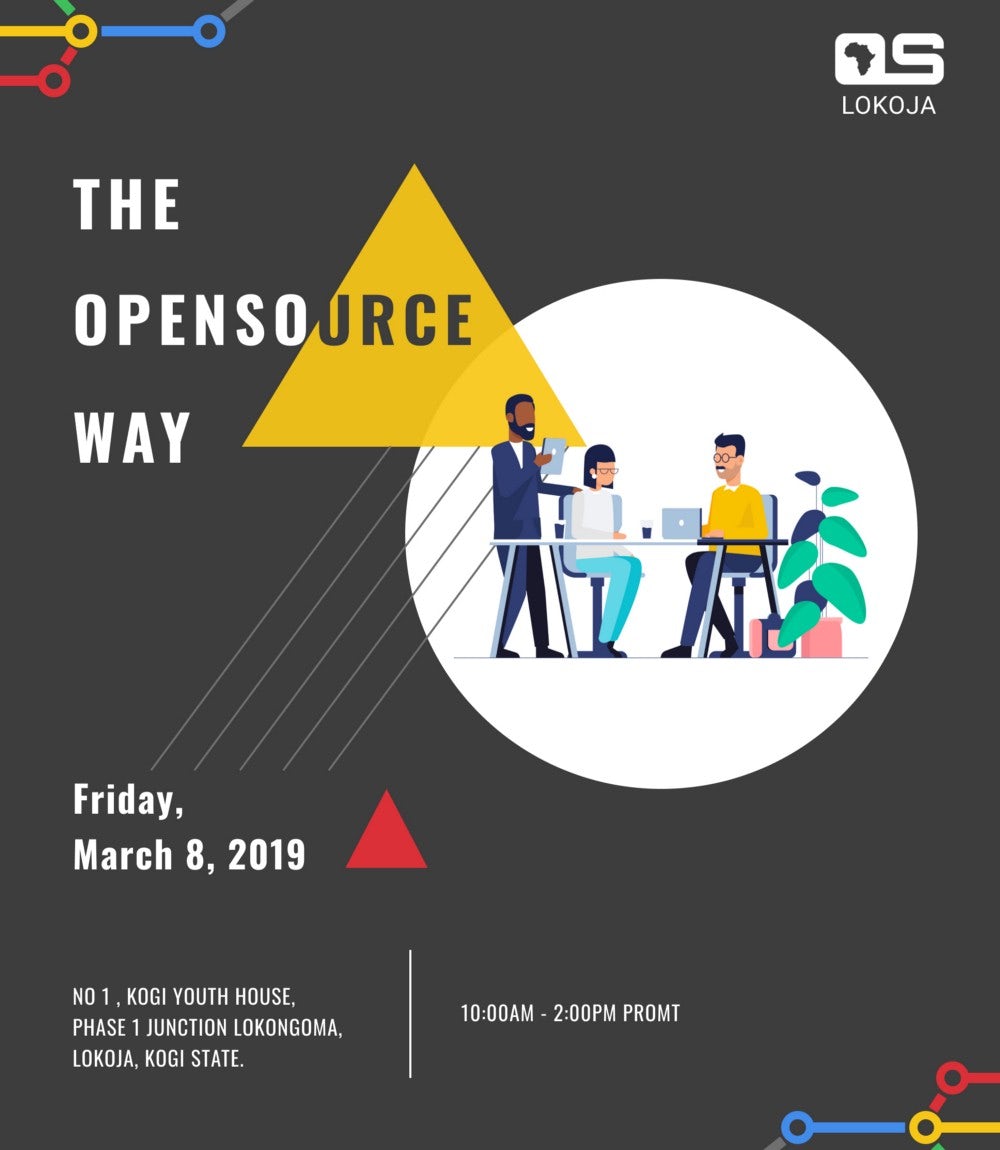 On Friday, March 8th 2019, we held the first-ever OSCALokoja meetup from 10:00 AM till 2:00 PM. The meetup was tagged: The Open Source Way. We had amazing speakers who talked on several Open Source related topics and demystified several concepts. 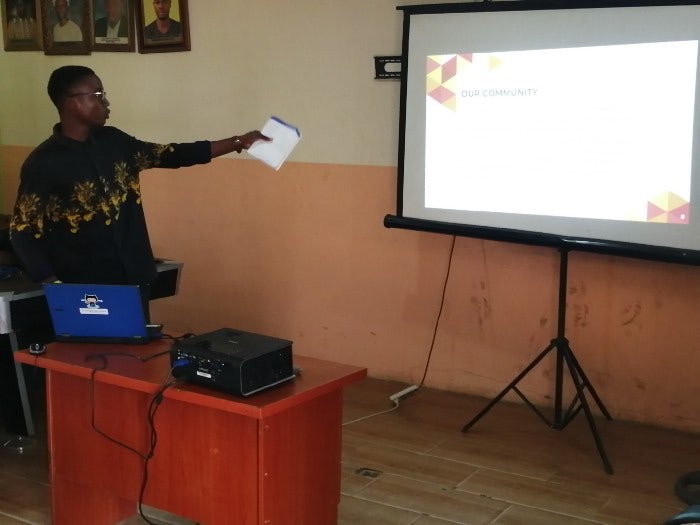 Our Chapter Lead, Bolaji Ayodeji Introduced the audience to Open Source Community Africa, Who we are, what we do and why we do them. 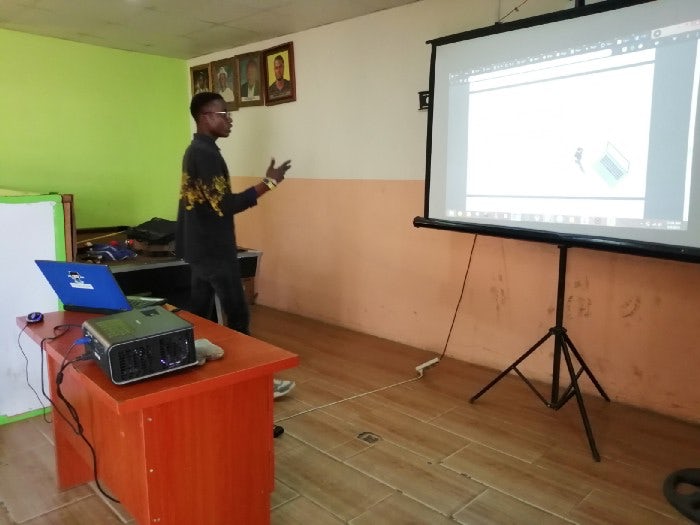 The first session ought to be taken by one of our speakers Ilemona Ajimugu who was unavoidably absent due to a little health challenge. He was represented by Bolaji Ayodeji who introduced the audience to Open Source, what it really means and how it works. He also talked about to make your first contribution to an open-source project and some few Open source projects and communities.

Introduction to Version Control with Git 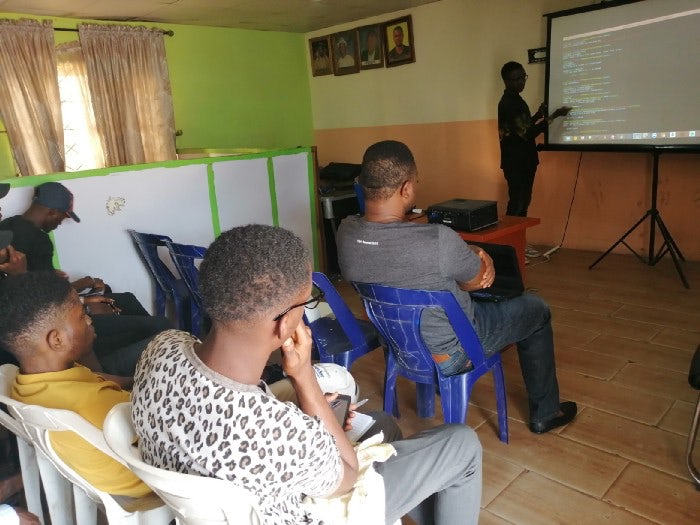 The second session was led by Bolaji Ayodeji. He introduced the audience to the history of version control, benefits of version, Introduction to Git as a Distributed Version Control System and he demystified some basic Git concepts. The session ended with a practical guide where we used what we learnt on Git to contribute to an Open Sourced project on GitHub. 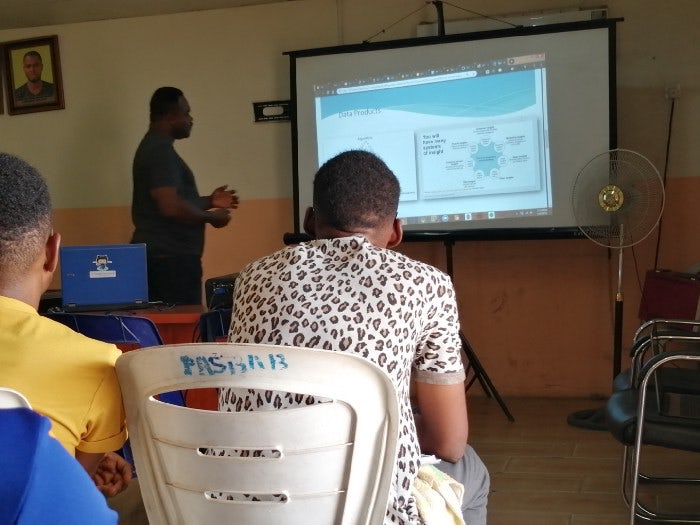 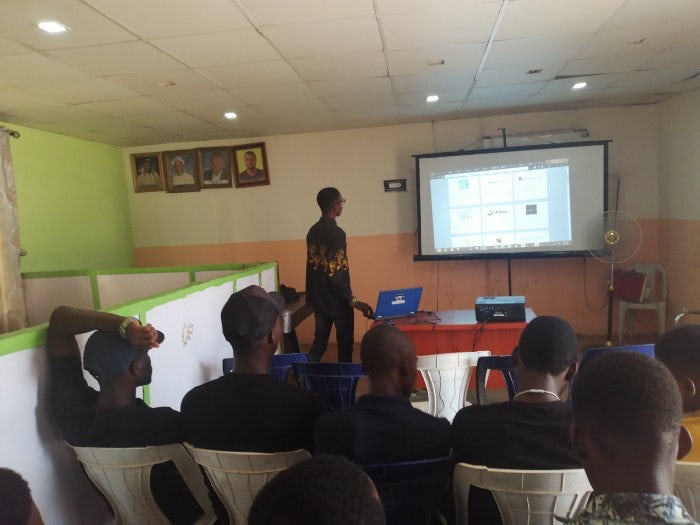 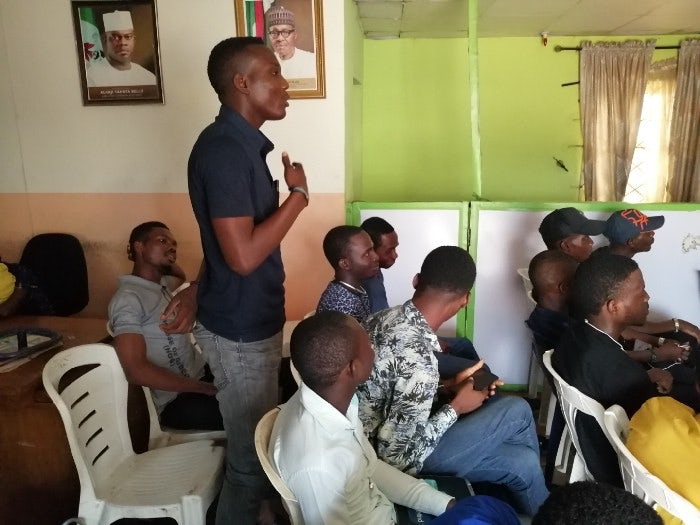 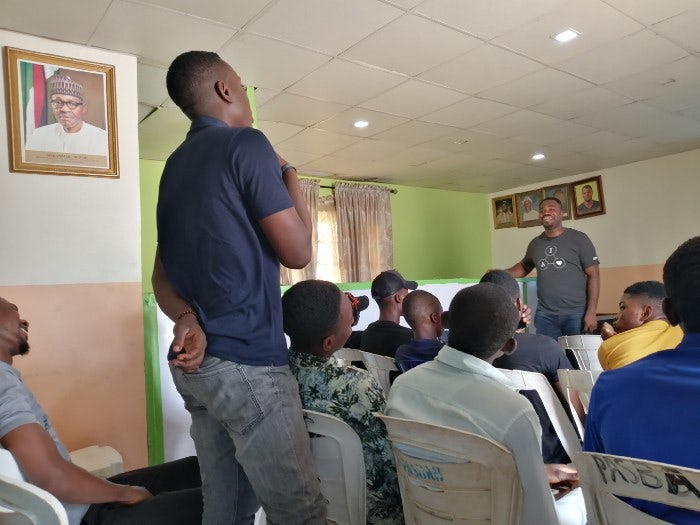 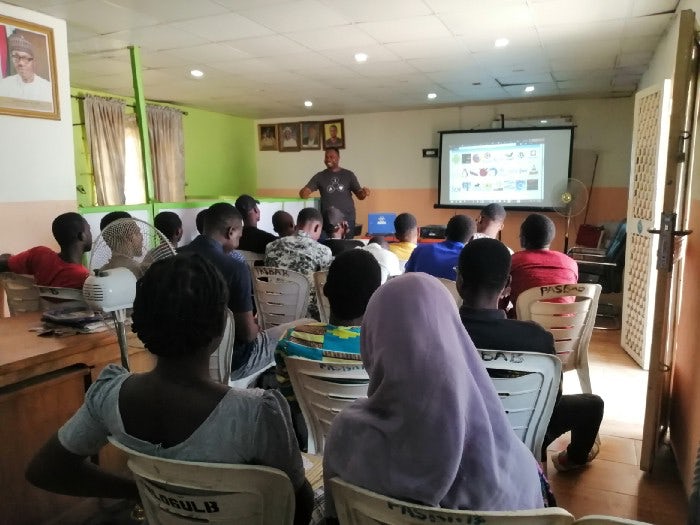 Link to speakers slides and resources

Thanks to all our sponsors, speakers and Attendees

Thanks to all our amazing speakers, our sponsors, volunteers and everyone who attended this meetup. Special thanks Adewale Wilson Ibitoye, Samson Goddy, Ada Nduka Oyom, Peace Ojemeh (Perrie), Yoma Okobiah and everyone who supports and backs Open Source Community Africa.

If you want to support or back OSCA, please check out our Open collective and help us reach our annual budget, link here .

All photos from the event can be found here:

Also, you can join our Zulip chat here to get connected to Open Source Community Africa.

Changing the perception of Africans from just the billion users to the NEXT BILLION CREATORS.