OSCAIMO: Let's Do This The Open Source Way 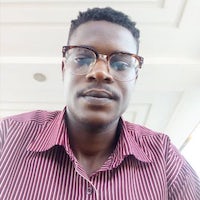 OSCAIMO had her first meetup on the 11th of December, themed “Let’s Do This The Open Source Way.” The meetup was an info session, to introduce Open Source to the community and how developers in Imo State can leverage on the initiatives of OSCAIMO and it's parent OSCA, to gain experience and skills through the open-source way. 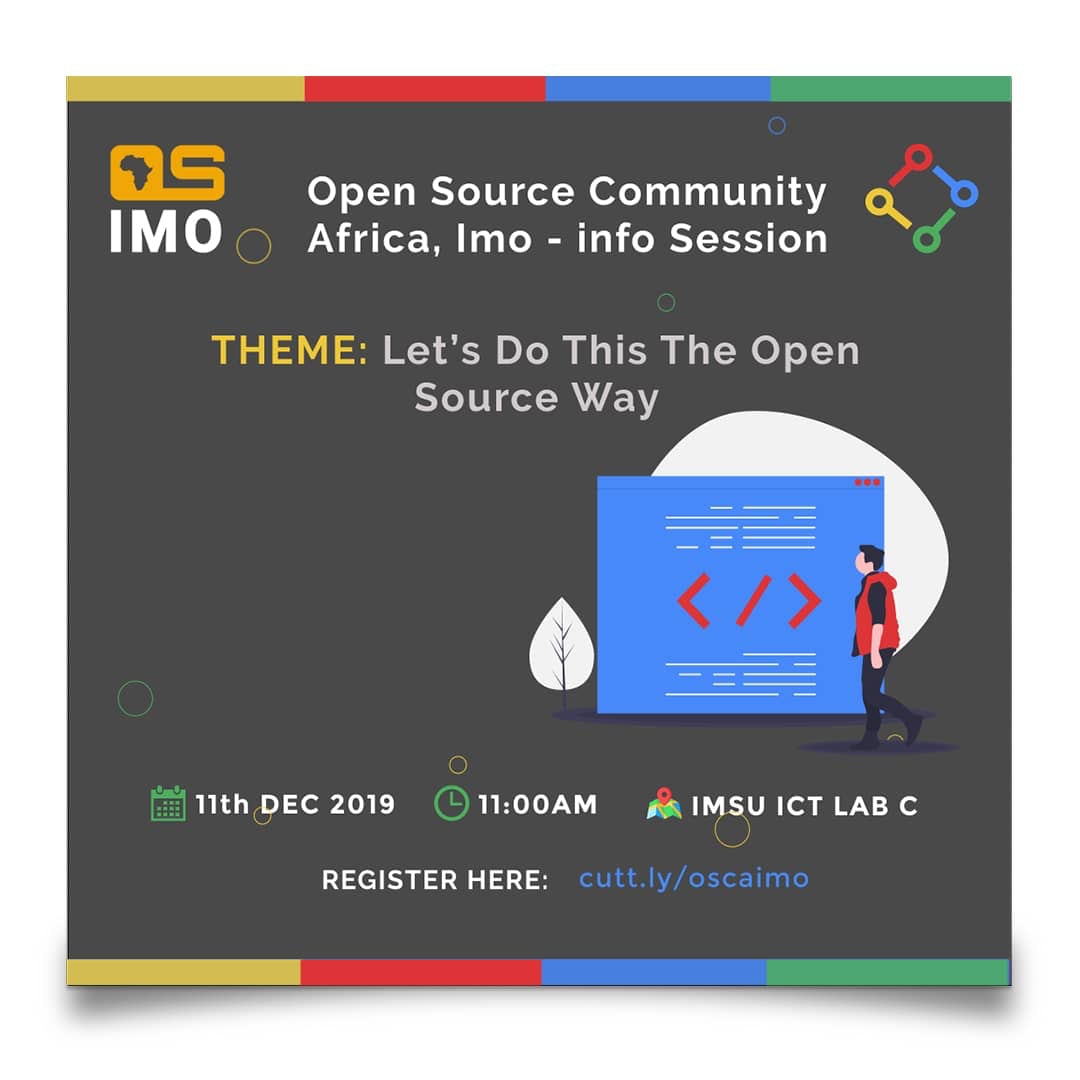 The meetup began with Winner Emeto giving a keynote speech on the benefits of joining the OSCAIMO community. He also gave a brief history of Open Source in Africa and its founding fathers. 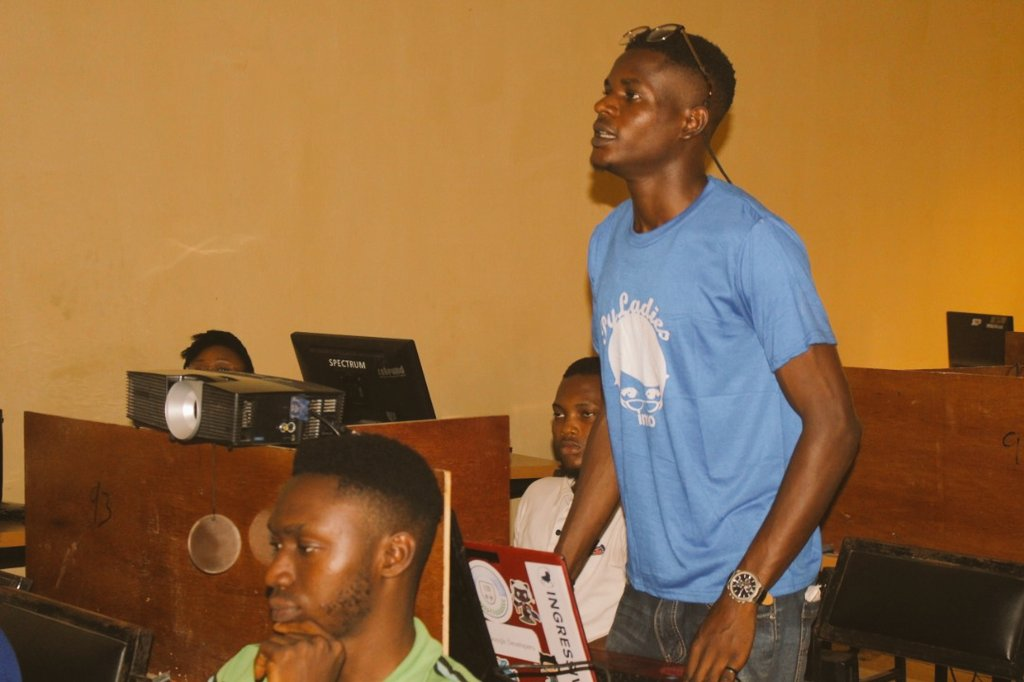 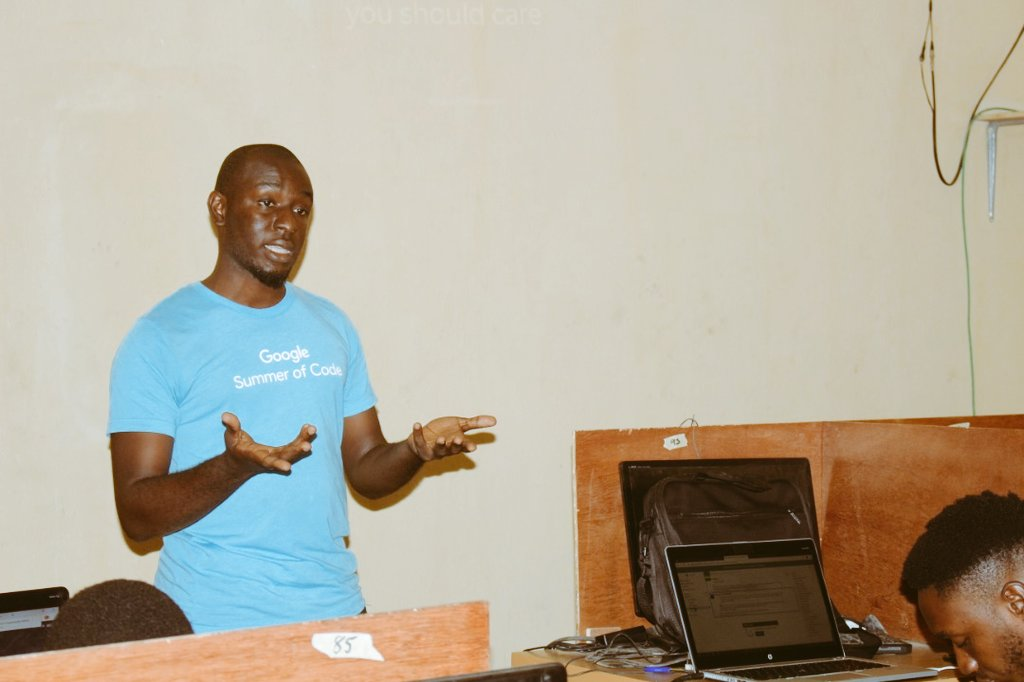 Ndubuisi, who was one of the speakers and current DevC lead in Imo State, took the mic after Winner to speak on the topic “What is open source and why you should care.” This was an interesting one because the participants got to know the importance of open source in the life of a developer and how open source can help fast track the learning process. He also mentioned how to gain experience through open source by applying for open source internships like GSoC. As an ex-intern in GSoC, he also gave the participants tips on how to get into GSoC and how they can prepare better for success. 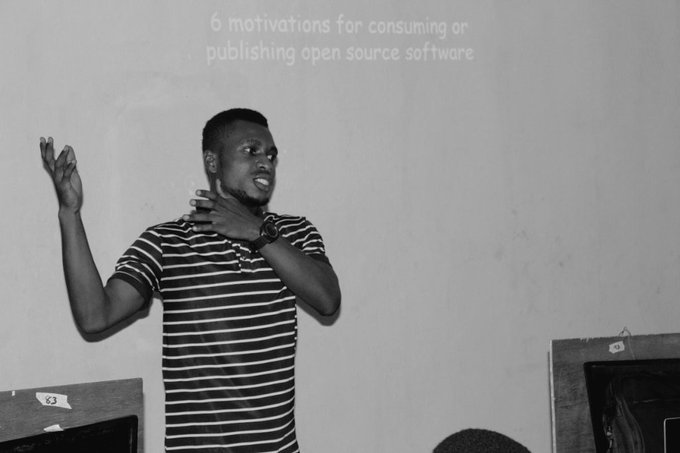 The next speaker in the person of Amadi Austin came on stage with a more interesting juice, "Why Open Source"(The economic importance of open source). This wowed the audience as non-believed that there is a correlation between Economics and Open Source. He went further to by breaking it down to Micro and Macroeconomic importance.

He also laid out a few points developers could key to for motivations. He stated that many software engineers are always scared of making their products open source because of theft. He went further to share one of his experience with a developer he met that was building an interesting product. He asks him if the product was open source so he can contribute to it by adding more features as the projects interest him. Still, he said no, giving reasons that someone might steal his project idea and probably publish/deploy it before him. Austin ended his talk with a note that we shouldn’t be scared of making our projects open-source and that nobody can steal what’s in mind.

OSCA IMO is the second Open Source meetup I have attended said the last speaker, coming from Port Harcourt where tech events communities seem to be a little more announced after Lagos in Nigeria, I decided that I had to be a part of the exciting experience. I had first met Samson Goddy some months back when he first talked about Open Source and how it can be beneficial to every developer regardless of your level or stack or level of proficiency, it was then I was internally convinced that Open Source is the way. 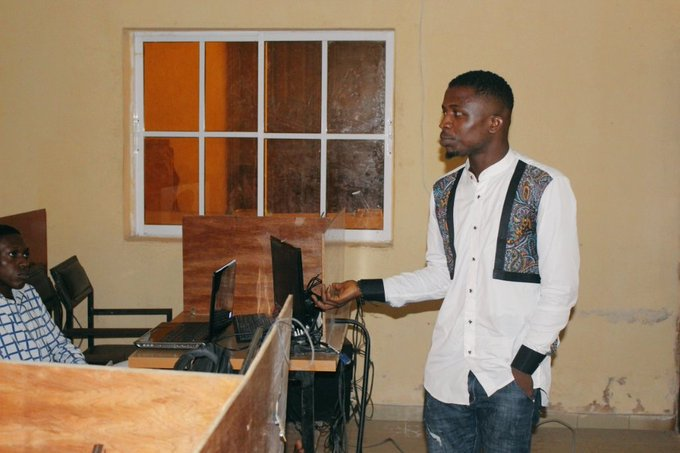 He started by sharing his own personal experience and how Open Source has been a lifesaver in his software engineering journey. He told us that we don't need to be pros before trying to build for Open Source or contributing to it. Finally, he introduced us to MadeinNigeria, a curation of Open Source projects made by Nigerians, and these projects are not just useful in Nigeria; they are globally useful.

I have been all confused about what open source is all about and what role open source community Africa (OSCA) plays in all of this, but attending this meetup has enlightened me. Maxwell 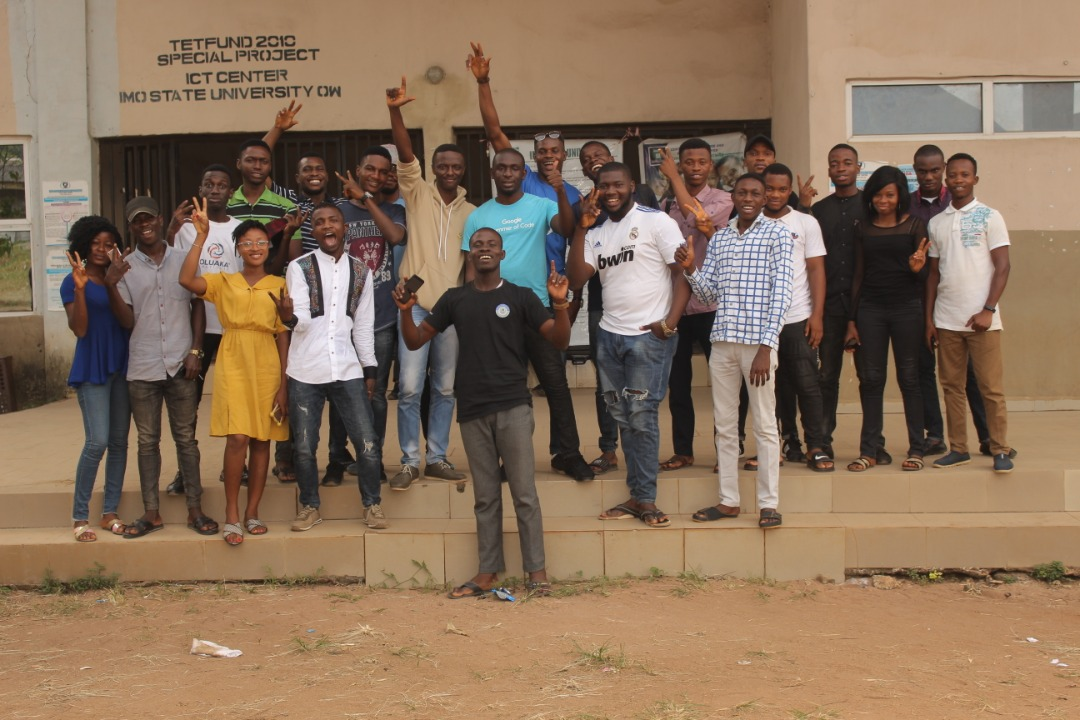