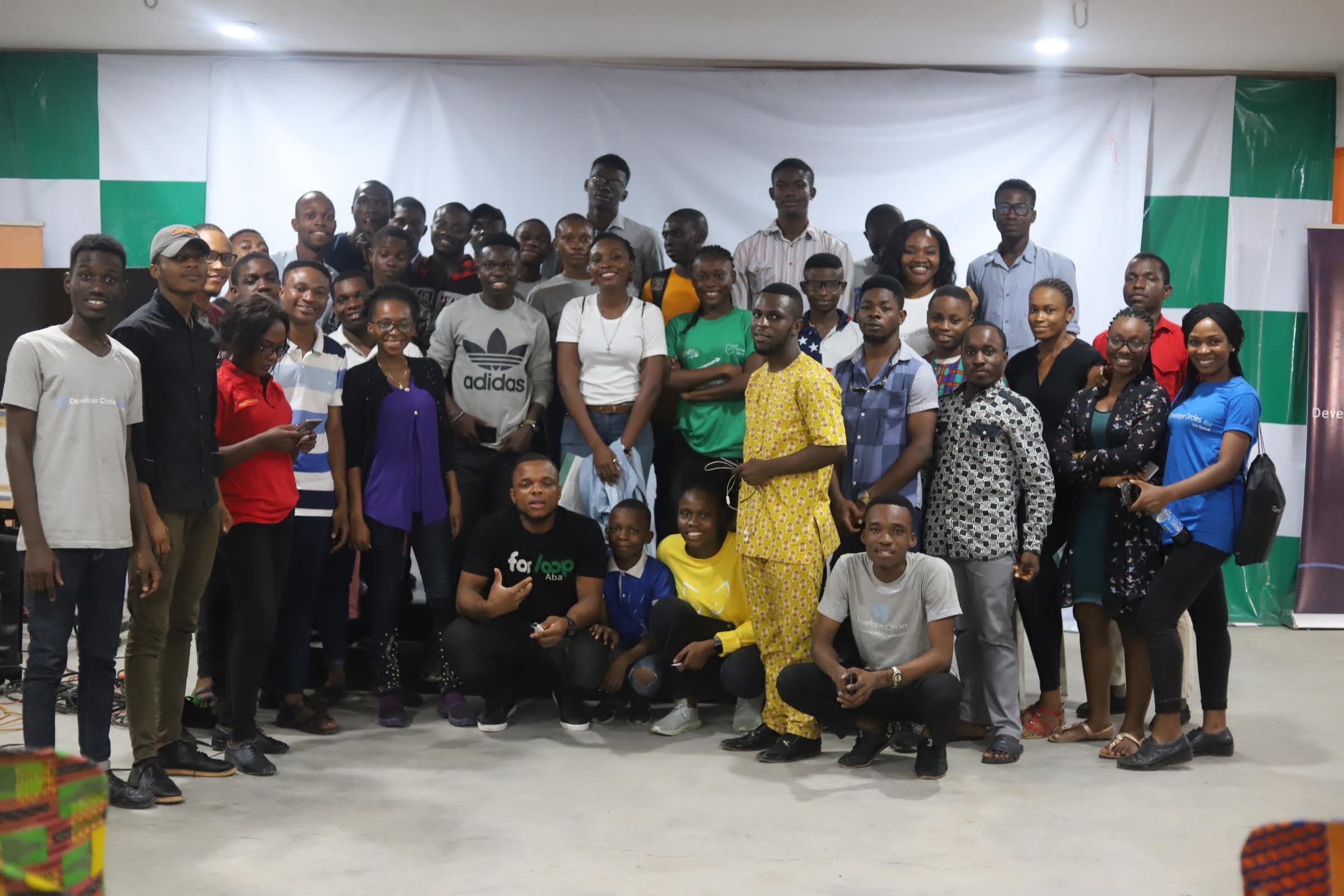 The Open Source Community Africa (OSCA) is a community of developers, designers, tech enthusiasts, content writers, and tech newbies who are very much committed to preaching the gospel of Open Source in Africa and beyond.

The 5th of October 2019, was an auspicious day for the tech community in Aba as OSCA Aba launched.

With over 50 attendees and four speakers, the event turned out to be an eyeopener for many. It also empowered them with the necessary boosts needed to conquer the market and thrive! 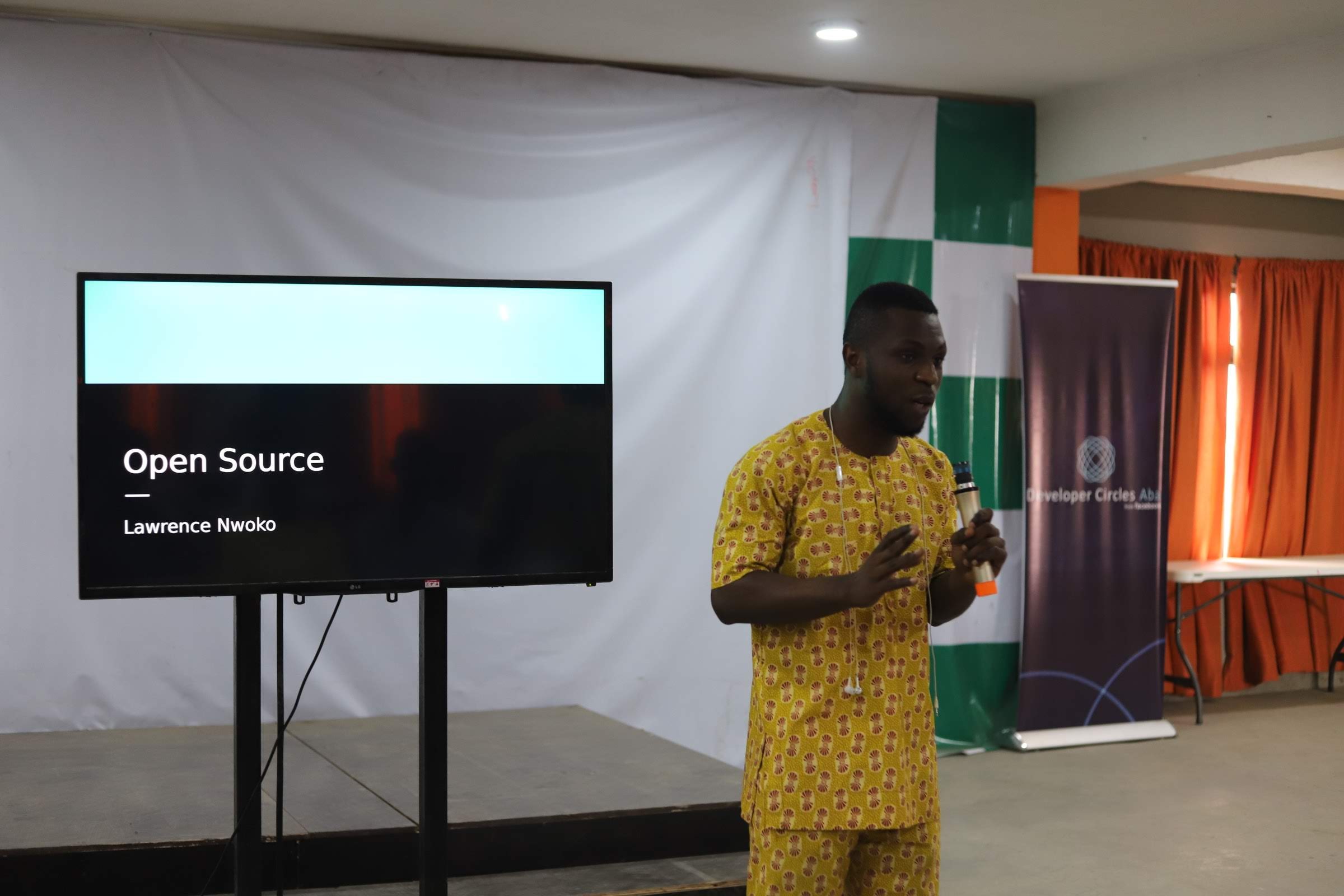 Lawrence Nwoko, a senior developer, spoke on the topic "Introduction to Open Source Tools." The major program he spoke of was GraphQL.

GraphQL is a query language for APIs and a server-side runtime for executing queries by using a type of system you define for your data. He further gave the pros of using graphQL against similar software. 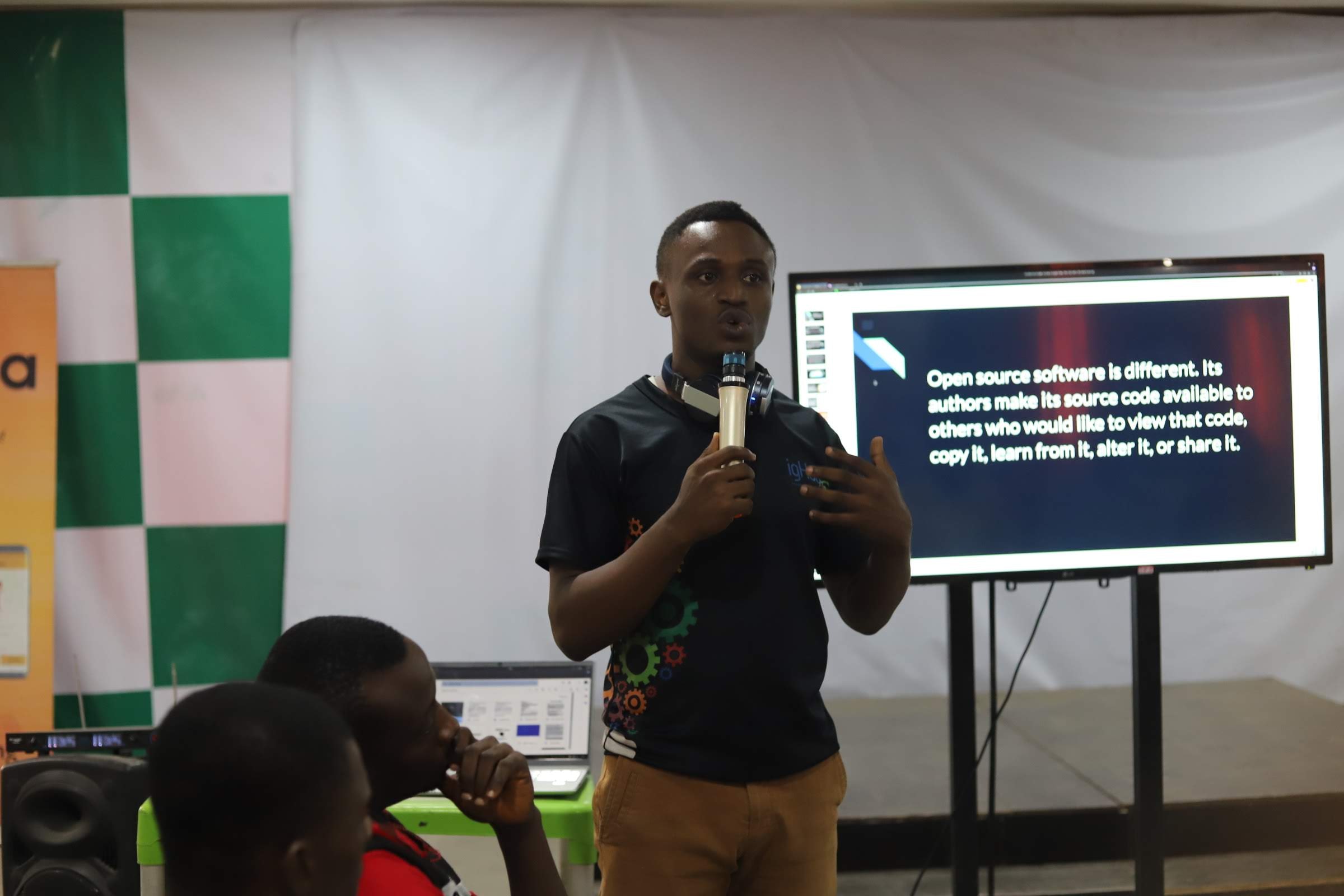 Ufere Samuel, the OSCA Aba Lead, introduced the attendants to what open source is about and how to leverage on Open Source technologies. 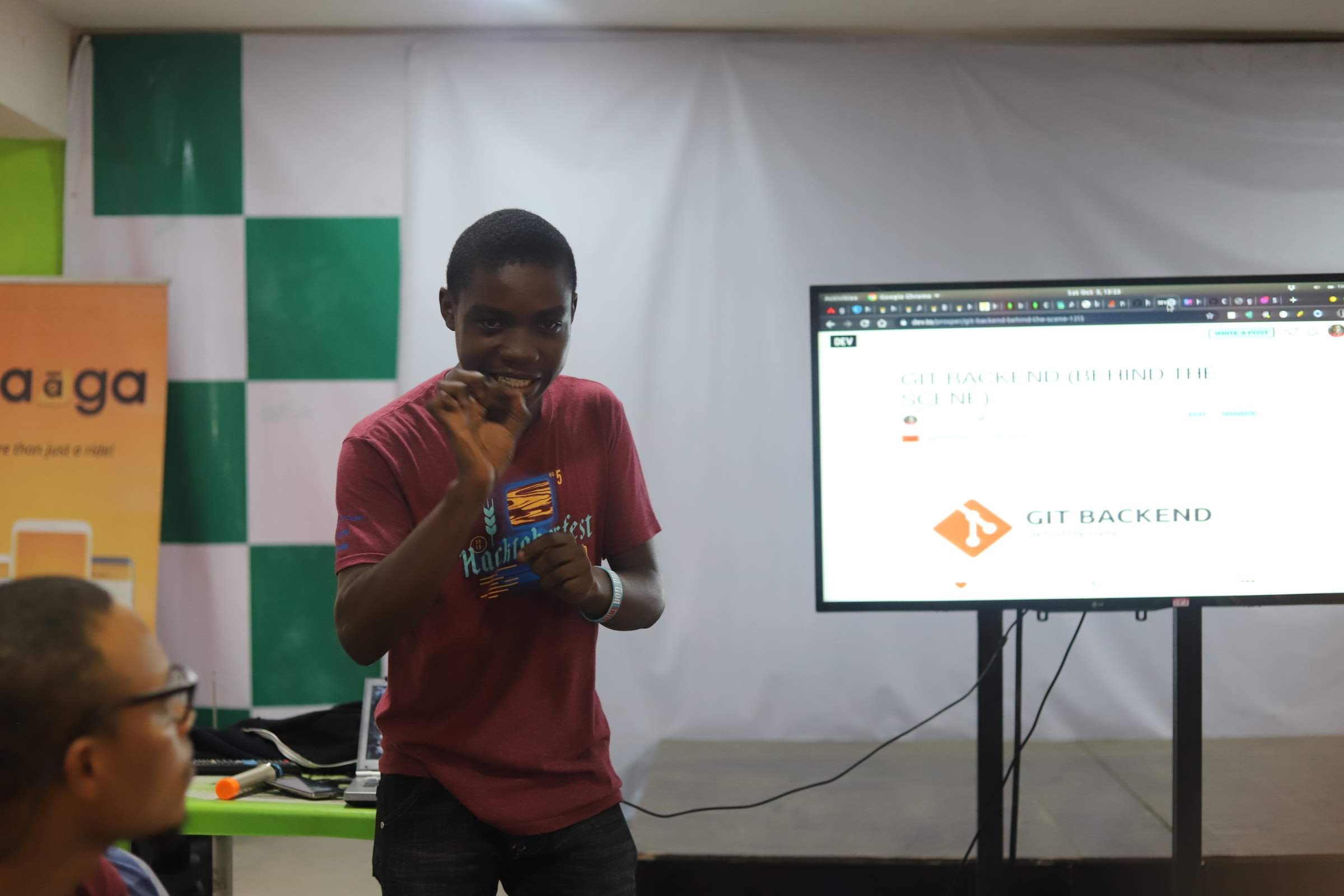 Opara Prosper centered his presentation on Git and Github. It was a technical session in which he explained to the attendees the differences between git and GitHub and the benefits that accrue to using them as a developer.

It was an exciting session as most attendees had to immediately put what he was teaching into practice with him overseeing the entire process. 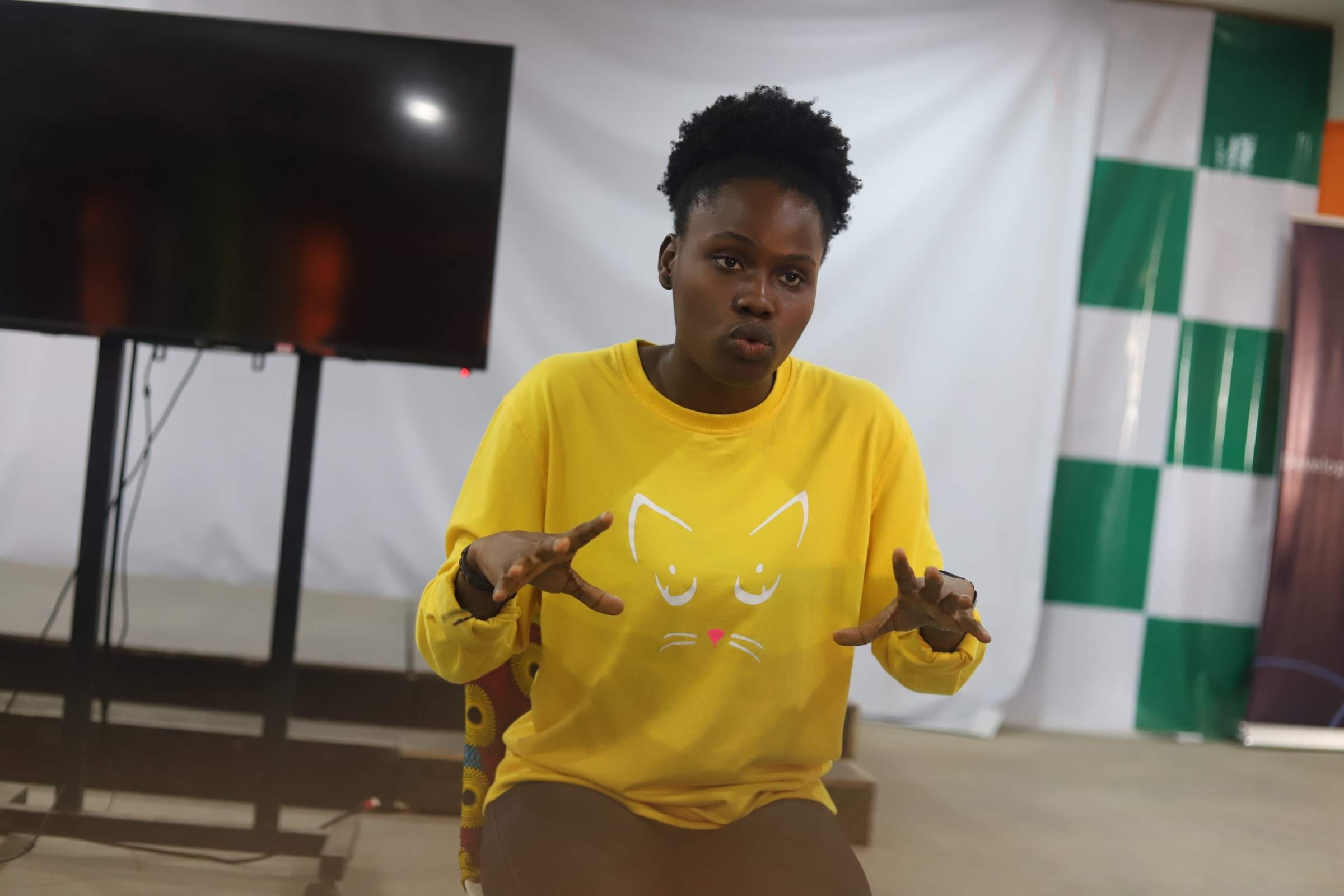 Peace Ojemeh had a heart-to-heart discussion with all attendees. She used her session to enlighten them on the need to have a more diverse team in product development and deployment. The role of the developer is as essential as the role of the designer. One should never be considered to be more superior or inferior.

She further went on to describe how certain roles were closer to the final consumers than others. The presence of these individuals in this team helps everyone anticipate problems and find a solution to them. 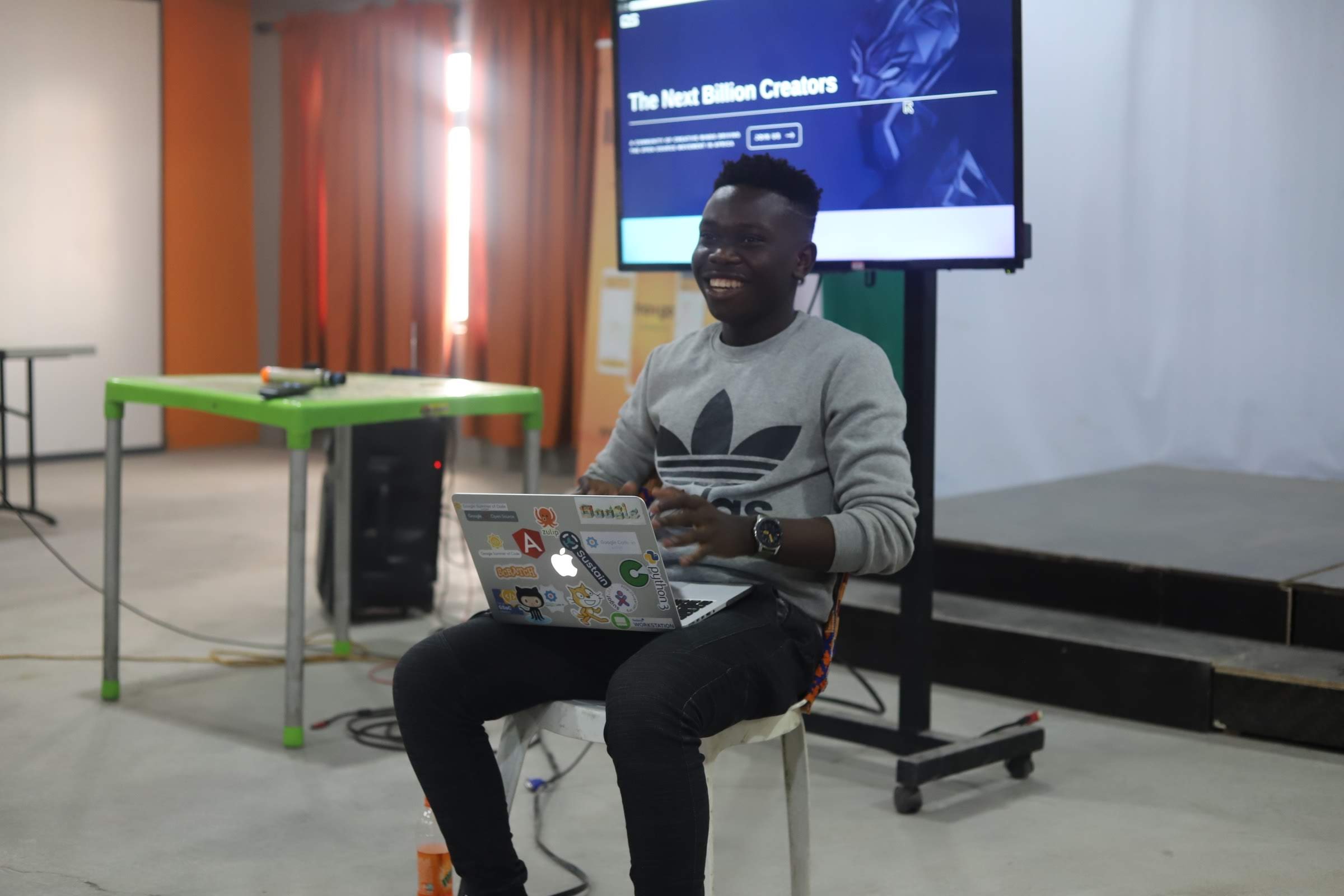 Samson Goddy buttressed what Open Source was and how to contribute to open source. He highlighted the benefits of being an open-source contributor, citing real examples to drive his point home.

The floor was made open for questions, and Samson considerably answered all questions.

Major announcements about the upcoming Open Source Festival taking place in February 2020 were made. He encouraged all to play an active part in the festival.

The event ended with group pictures and networking among the attendees.

Follow us on twitter @oscafrica to get more updates on our future meetups. Also, you can join our Zulip chat here to get connected to all members of Open Source Community Africa.

Open Source Community Africa, changing the perception of Africans from just the billion users to the NEXT BILLION CREATORS